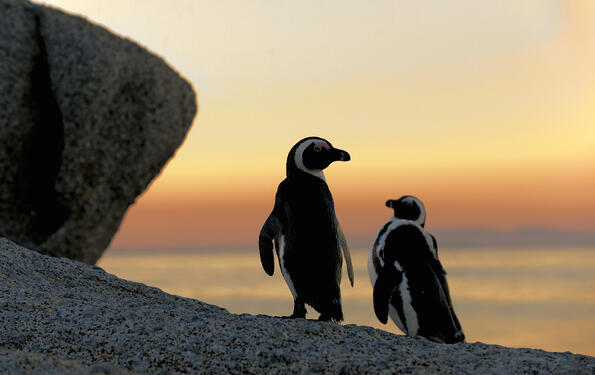 As tech-savvy inbound marketers, we are constantly on the look-out for software and technology updates. We hang out on industry blogs and partake in the occasional web chat, all in a bid to stay ‘in the know’. We  understand that sometimes, the combination of constant updates and a hectic workload means that acute changes to software gets missed.

To make sure you’re up-to-date with the latest and greatest changes in SEO, we’ve compiled a list of the significant Google algorithm updates from the last 12 months. Major Google algorithm updates usually happen a few times a year, but this past year has seen some of the most significant revisions to date. So, for all you savvy business owners looking to try new strategies, and to all you SEO and search professionals that may need a quick refresher, here you go!

A quick refresher of what-is-what

The Specifics: what the updates actually mean

Panda 4.0: An update to help small businesses and websites that create outstanding content rank better in Google search results. It was called “softer and gentler” by Search Engine Land specifically designed to help out those businesses with smaller financial pockets.

Authorship Pic Removed: As Google continues to embrace mobile-first design, they decided to drop Photo Authorship and replace it with the authors’ name linked to their Google+ profile. Why? One announcement attributed the change to tidying up search results, while another cited eye-tracking research to back the change. We’ll let you make up your mind.

Pigeon: The changes enable users to find more useful, relevant and accurate search results. Although it seems to have given prominent directory sites like TripAdvisor, Travelocity and Yelp better visibility, and in turn had a negative impact on local websites. Prior to the update it was relatively easy for many businesses to rank for local long tail search terms.

Authorship Removed: Authorship - which many believe provided Google+ with the only real value the platform had – was removed by Google. This meant the rel=author tag data would no longer be tracked. John Mueller of Google told Search Engine Land  that authorship was scrapped because users found no value, and had low publisher adoption.

Pirate 2.0: Copyright was at the heart of the latest Pirate update with Google targeting a relatively small group of “suspect websites”. If misconduct was identified the sites were penalised with a massive drop in their ranking.  This article from Search Metrics shows how multiple sites with suspicious keywords were affected. The results speak for themselves.

Penguin 3.0: A refresh that rolled out mid October affecting less than 1% of queries in US English search results, but helped boost search rankings for websites that cleaned up their act in terms of web-spam.

Were you aware of all these major updates? If you need any help to Amp up your SEO strategy check out our tips here. 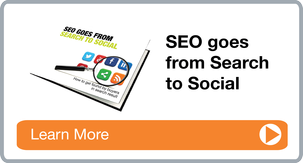