Thanks to the Internet and developments in technology, those born after 1980 have grown up very differently from the generations before them, resulting in a ‘digital generation gap’. As digital natives, Gen Ys engage with each other in ways that older generations struggle to understand. They use smartphones more than any other age group and are much more prolific on social media. So, when it comes to deciding who’s best to run your business’ social media accounts, should this come into consideration? 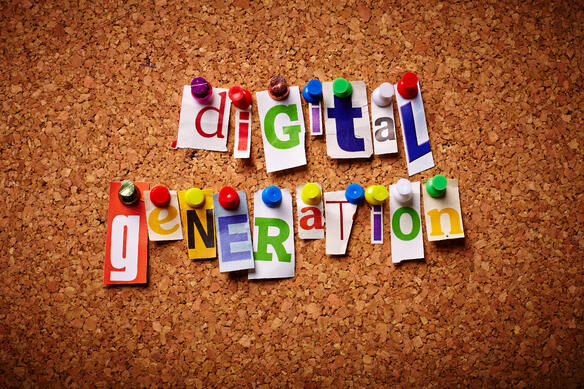 If you’re looking for an answer to this question online, you’re going to find some conflicting information. PR Daily argues that Gen Ys or so-called ‘millennials’ should handle your social media media accounts because they grew up in the digital age, while Next Gen Journal builds on this by announcing an age limit, stating that every social media manager should be under the age of 25.

On the other hand, The Age states that millennials are lacking social media skills, and Inc.com warns against putting Gen Ys in charge of social media as they’re ‘not mature enough’ and are ‘too focused on their own social media activity’.

The problem with these articles (apart from the massive generalisations and ageism from both camps) is that they’re missing the point entirely. The focus should not be on age, nor should it be on social media, but on the bigger Inbound Marketing picture. After all, social media is just a distribution tool, and as a standalone tactic, it is useless.

Imagine a life where television was just ads… no news, no shows, no reality TV. You wouldn’t watch it, would you? Well, without a content strategy to feed it, your social media marketing becomes a little like this – promotion heavy and uninteresting – because all you are going to post about is your products or services. It is only when social media is leveraged as part of a proper strategy founded on good quality content that it can be an effective inbound tactic.

Once you’ve decided that you and your team are inbound ready, it’s normal to feel overwhelmed by the social aspect, especially if you are accustomed to outbound methods. But, rather than panicking and recruiting the next Gen Y that comes your way, what you should be looking for in a team member is a real understanding of Inbound Marketing principles, not just someone with social media skills.

The DARC framework is one way to separate the Inbound Marketing savvy from the rest. It consists of the following four attributes:

Seeing as Inbound Marketing is digitally based, it is vital that your potential candidate is comfortable online. They should be ‘digital citizens’ as opposed to ‘digital tourists’. Do they subscribe to blogs or write their own? Are they active on various social media platforms, and how up-to-date are these profiles?

One of the ways Inbound Marketing transcends traditional marketing is that it is measurable. It is therefore important that your team members make decisions based on data, and perhaps they even measure their own online performance.

An Inbound Marketing candidate should have their own online network, consisting of friends on Facebook, followers on Twitter, and connections on LinkedIn, to name a few. By hiring someone with a significant reach in the industry, your business directly benefits by extending its own reach.

Remarkable content is the foundation of Inbound Marketing, so you need to look for someone who has great writing skills, who can write to a targeted audience, and attract views, links, and comments to their posts.

Age is just a number

While personal social media use does not automatically qualify someone for professional social media marketing, it can be a good indication of someone’s inbound potential. Social media proficiency is one of the many hats that an inbound marketer wears, so to focus on just this aspect will ensure that your strategy never reaches its full potential. Instead of focusing on age, marketing managers should look for someone who is creative and quantitative. That is, someone who uses their imagination to create content and isn’t afraid to try new things, but is ultimately motivated by metrics.

To read more about the importance of social media, download our free ebook below. 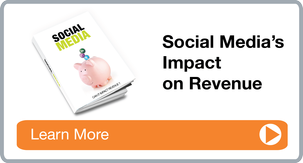