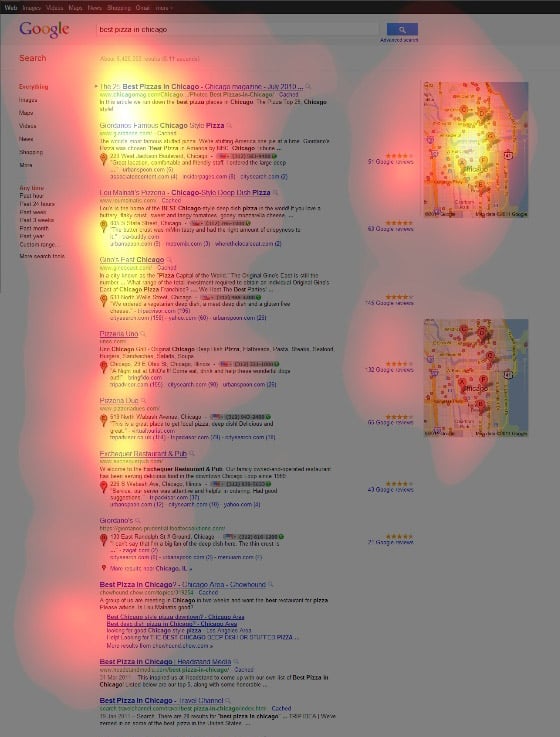 New data reveals that many B2B marketers are committing a major marketing no-no by failing to measure and report return on marketing investments to senior executives. According to a recent B2B marketing survey conducted by Sagefrog Marketing Group: 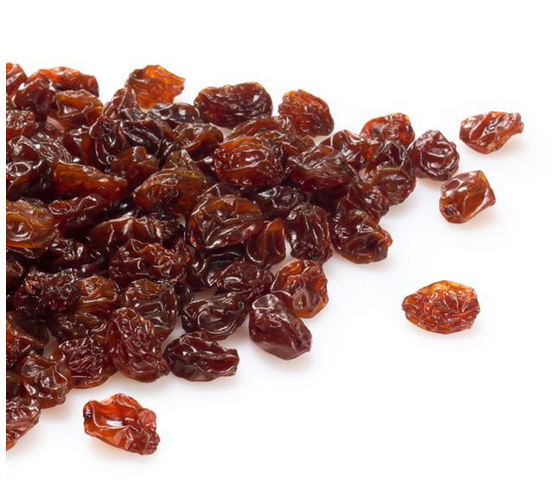 In the world of content marketing, it's important to find your "inner publisher" and release a rich variety of content to keep your readers engaged. In Ann Handley's wonderful book, Content Rules, Hubspot's Rick Burnes shares the five kinds of content that they use to keep their B2B content marketing strategy healthy: 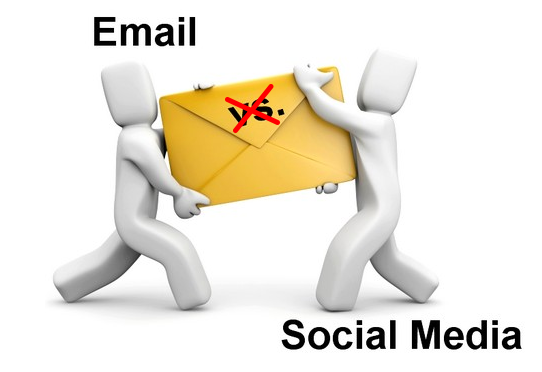 The labels "outbound marketing" and "inbound marketing" suggest that the two are polar opposites, where you make the decision to go with either the established or innovative toolset. Obviously that's not the case; marketing works best with a blend of old and new school tactics. For example, email to communicate and pull prospects down the funnel (also known as middle-of-funnel nurture tactics), while also using social media and SEO tactics as a superior top-of-funnel tactic for attracting visitors in the first place. Why email? Because according to MarketingSherpa, 75% of social media users say email is the best way for brands to communicate with them! Last year, Hubspot posted a helpful article on how to convert your social media fans into email subscribers. They recommend segmenting fans by social network, like so: 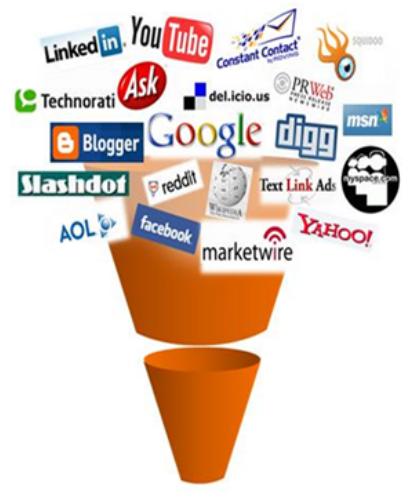 We already know that social media is just one piece of the B2B marketing puzzle, acting primarily as a distributor of content. We know it's part of the overall content marketing strategy which adapts to the new way buyers buy online. So why did Accenture's recent survey conclude that we lag behind our B2C counterparts? Are B2B businesses jumping on the social media bandwagon without any real understanding of how it actually fits into their marketing strategy?

Get Your Content Found: A 5 Step Guide for B2B Marketers 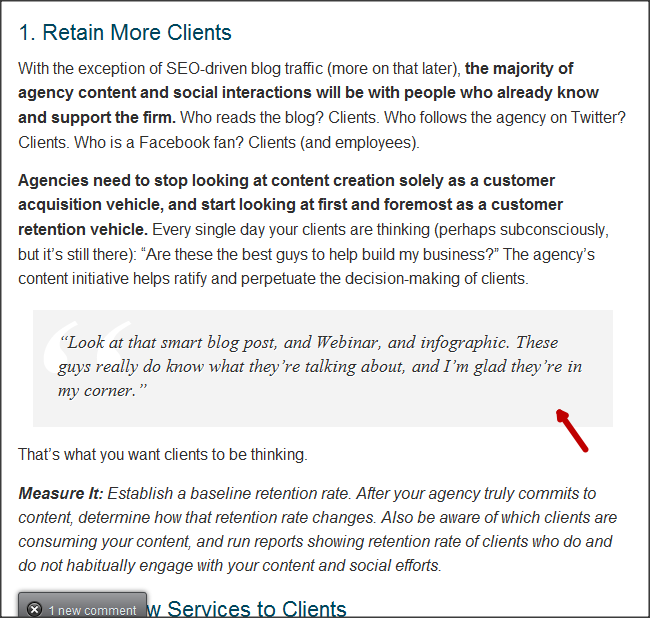 A key challenge B2B marketers face when it comes to content marketing is coming up with the content itself - that is, what exactly to talk about. But that's only one part of the story. Ultimately, content marketing is about generating leads, and the way you distribute your content is actually what makes or breaks the success of your efforts.

The internet is a tough environment to make a sale, or even commence and influence a sale, especially for small to medium businesses. It's so crowded with competition and flooded with data that when someone does visit your site, it's a ever increasing challenge for B2B marketers to keep them there. Unfortunately, getting Google searchers to land on your site is only half the battle. Briefly skimming your homepage is different to sticking around and reading your content. People have almost zero patience when they're browsing online, so it's imperative to do whatever you can to keep them hooked.